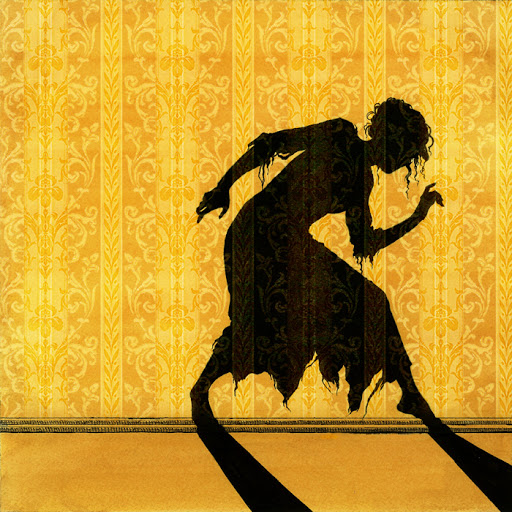 Charlotte Perkins Gilman (1860 –1935), was an American humanist, novelist, writer of short stories, poetry, and nonfiction, and a lecturer for social reform. She was a utopian feminist and served as a role model for future generations of feminists because of her unorthodox concepts and lifestyle. Her best remembered work today is her semi-autobiographical short story “The Yellow Wallpaper”, which she wrote after a severe bout of postpartum psychosis.
What’s it About?
According to Wikipedia: “The Yellow Wallpaper” (original title: “The Yellow Wall-paper. A Story”) is a short story by American writer Charlotte Perkins Gilman, first published in January 1892 in The New England Magazine. It is regarded as an important early work of American feminist literature, due to its illustration of the attitudes towards mental and physical health of women in the 19th century.
Narrated in the first person, the story is a collection of journal entries written by a woman whose physician husband (John) has rented an old mansion for the summer. Forgoing other rooms in the house, the couple moves into the upstairs nursery. As a form of treatment, the unnamed woman is forbidden from working, and is encouraged to eat well and get plenty of air, so she can recuperate from what he calls a “temporary nervous depression – a slight hysterical tendency”, a diagnosis common to women during that period. (https://en.wikipedia.org/wiki/The_Yellow_Wallpaper)
Why is it worth reading?
This is an exercise in tension building that is very effective. The story is used now in many classes an introduction to feminist studies, and I’m not trying to suggest it doesn’t deserve to be used in such a context. But it’s also a beautiful illustration of how well narrative tension can be built from the simplicity of good storytelling using a potentially unreliable narrator.
What’s so special about it?
These are the opening lines from the story:
It is very seldom that mere ordinary people like John and myself secure ancestral halls for the summer.
A colonial mansion, a hereditary estate, I would say a haunted house, and reach the height of romantic felicity—but that would be asking too much of fate!
Still I will proudly declare that there is something queer about it.
Else, why should it be let so cheaply? And why have stood so long untenanted?
John laughs at me, of course, but one expects that in marriage.
John is practical in the extreme. He has no patience with faith, an intense horror of superstition, and he scoffs openly at any talk of things not to be felt and seen and put down in figures.
John is a physician, and perhaps—(I would not say it to a living soul, of course, but this is dead paper and a great relief to my mind)—perhaps that is one reason I do not get well faster.
You see, he does not believe I am sick!
This is a delightful introduction which, even though the story is more than 125 years old, is still readable and accessible. It sets us up with the friendliness of the narrator’s voice, and we get the suggestion that something is askew. The property is too cheap, it might be haunted, it’s been abandoned too long, and what’s with the creepy relationship between the narrator and her husband?
This is a link to the Project Gutenberg free copy of the story: http://www.gutenberg.org/files/1952/1952-h/1952-h.htm.
If you want to buy your own copy, this is the Amazon Link to the book: https://www.amazon.co.uk/Yellow-Wallpaper-Charlotte-Perkins-Gilman/dp/1613820321/ref=asc_df_1613820321/?tag=googshopuk-21&linkCode=df0&hvadid=241346254259&hvpos=1o1&hvnetw=g&hvrand=17155675327744803706&hvpone=&hvptwo=&hvqmt=&hvdev=c&hvdvcmdl=&hvlocint=&hvlocphy=9046575&hvtargid=aud-543776533562:pla-981274977792&psc=1&th=1&psc=1
And, if you have dreams to write to this standard, please take a look at my book, How To Write Short Stories and Get Them Published: https://www.amazon.co.uk/dp/1472143787/ref=cm_sw_em_r_mt_dp_U_fpDlDbM5CS66H