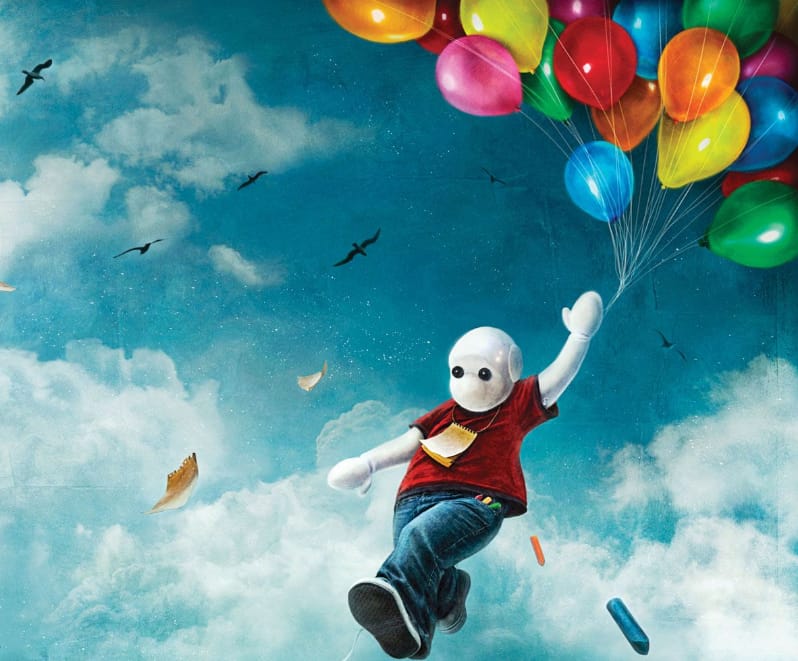 And, if you have dreams to write to this standard, please
take a look at my book, How To Write Short Stories and Get Them Published: https://www.littlebrown.co.uk/titles/ashley-lister/how-to-write-short-stories-and-get-them-published/9781472143785/

The Lottery
Who wrote it?

Shirley Jackson was an American writer, producing work associated strongly with the macabre. The two most famous pieces she produced include the novel, The Haunting of Hill House, currently a popular series on Netflix, and her infamous short story: ‘The Lottery’.
What’s it about?
‘The Lottery’, not surprisingly, is about a local village lottery. To say much more would be to give away the plot. But, perhaps it’s sufficient to say that this is not a typical village lottery.
Why is it worth reading?
This story first appeared in The New Yorker on June 26, 1948. The response to the story was immediate and volatile. Hundreds of outraged readers immediately cancelled their subscriptions to the magazine because they were so incensed by the story. Hundreds more wrote letters to Jackson, describing her work as outrageous, gruesome and utterly pointless.
I mention all of this because, if a story is going to cause such a strong reaction in readers, it’s clear that it’s doing something right. As writers, we want to arouse a response in our readers: the thriller writer wants her readers to be thrilled; the romance writer wants her readers to be romanced; and clearly Shirley Jackson wanted to rouse a passionate response from her audience.
What’s so special about it?
These are the opening lines:
The morning of June 27th was clear and sunny, with the fresh warmth of a full-summer day; the flowers were blossoming profusely and the grass was richly green. The people of the village began to gather in the square, between the post office and the bank, around ten o’clock; in some towns there were so many people that the lottery took two days and had to be started on June 20th, but in this village, where there were only about three hundred people, the whole lottery took less than two hours, so it could begin at ten o’clock in the morning and still be through in time to allow the villagers to get home for noon dinner.
Those who are familiar with the story will understand that this tranquil calm-before-the-storm opening lulls the reader into a false sense of security. We think this is going to be a story about village life. We think this is going be a story about a local lottery. We think this is going to be a story where all the pleasant villagers get to go home for noon dinner.
But, as Jackson’s story continues, we learn that nothing is quite as it appears.

If you want to read a copy of this online, it’s available here: http://fullreads.com/literature/the-lottery/

If you want someone to read it to you, this is the YouTube link:
And, if you want to buy your own copy, this is the Amazon Link:
And, if you have dreams to write to this standard, please take a look at my book, How To Write Short Stories and Get Them Published: https://www.amazon.co.uk/dp/1472143787/ref=cm_sw_em_r_mt_dp_U_fpDlDbM5CS66H

And, if you have dreams to write to this standard, please take a look at my book, How To Write Short Stories and Get Them Published: https://www.amazon.co.uk/dp/1472143787/ref=cm_sw_em_r_mt_dp_U_qmIlDb9FNSQ4K

A Scandal in Bohemia 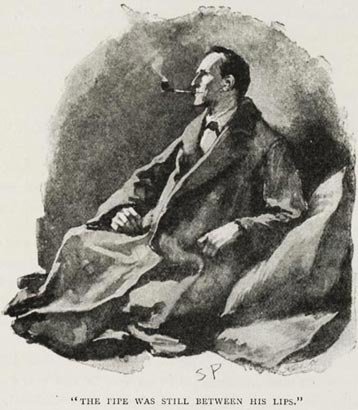